We stand up for you.

Want to learn more about how we help clients?

What do you get when you put together 15 years of legal experience, fluency in several languages and diverse backgrounds that represent all Albertans? A one of a kind law firm!

eLaw Alliance is not an average run of the mill law firm. We keep up to date with the latest technologies so that we can connect to clients anytime, anywhere and so we remain a step ahead of the competitors. Unlike our competitors, we don’t adhere to outdated and archaic methods of client management and legal practice. We don’t get bogged down by old technologies and old ways of thinking. We handle client files more efficiently and cost effectively than the other dinosaur firms. Not only will you get the convenience of modern practices, you’ll get steadfast, quality legal representation that puts the client interests first.

We look forward to meeting you!

Our team are professional handlers of bullies. We’ve seen all types of bullies and we know how to wrangle them in and balance any power dynamic. Here is a list of top 4 bullies we encounter and stand up to for our clients:

Other divorce/family law lawyers.
Aggressive, pushy or down right cruel former spouses or intimate partners.
Bad cops who break the rules or ignore the constitutional laws that apply to them.
Child and Family Services agents who trample on the rights of the parents.

We understand that not everybody has the wherewithal, stamina or patience to take on bullies. Luckily for our client’s taking on bullies is something we love to do; we actually enjoy it.

Admitted to the Alberta Bar in 2007

Janan was born and raised in Edmonton, Alberta. Her path to becoming a lawyer and business owner began when she first learned to speak and quickly became known as the little debater. Even back in elementary school teachers knew Janan’s propensity to argue was going to take her places. Janan first got a taste of the Justice System when she was hired by the government of Canada as a student parole officer. Janan quickly learned the ropes and helped recently released offenders reintegrate into society while keeping an eye on them. At a young age Janan was making regular trips to incarcerating facilities such as the Edmonton Remand Center. Her experience working as a student parole officer gave her a first hand glimpse into the inner workings of the Justice System and the real impacts it had on people’s lives. While working as a student parole officer Janan was also enrolled at the University of Alberta, in the criminology program. When her stint in corrections came to an end, Janan’s thirst for knowledge about the Justice System only grew stronger and so during her summer breaks she worked for various halfway houses in Edmonton, supervising dozens of inmates on community release. After completing her degree at the University of Alberta in 2003, Janan’s drive to learn more about the Justice System propelled her into continued education and in 2007 she completed her law degree at the University of New Brunswick.

Janan has always been inclined to help the little guy/gal or the underdog. When she started practising law, she worked as in-house counsel for the Legal Aid Society of Alberta. Her role as in-house counsel gave her the tools and experience needed to help disadvantaged Albertans fight for their rights in family court, criminal court and child welfare court. In 2013, Janan started her own law practice and took on the role of business owner. Over the years Janan has grown her legal practice to include other team members with the same drive to help those who are being bullied or disadvantaged.

The most rewarding thing for Janan has always been volunteering and giving her time, pro bono to community causes in Edmonton. She has partnered with different agencies in Edmonton to hold free legal clinics and free legal seminars.

You can catch Janan on Twitter posting about her experience as a lawyer and Youtube narrating videos about various legal topics. 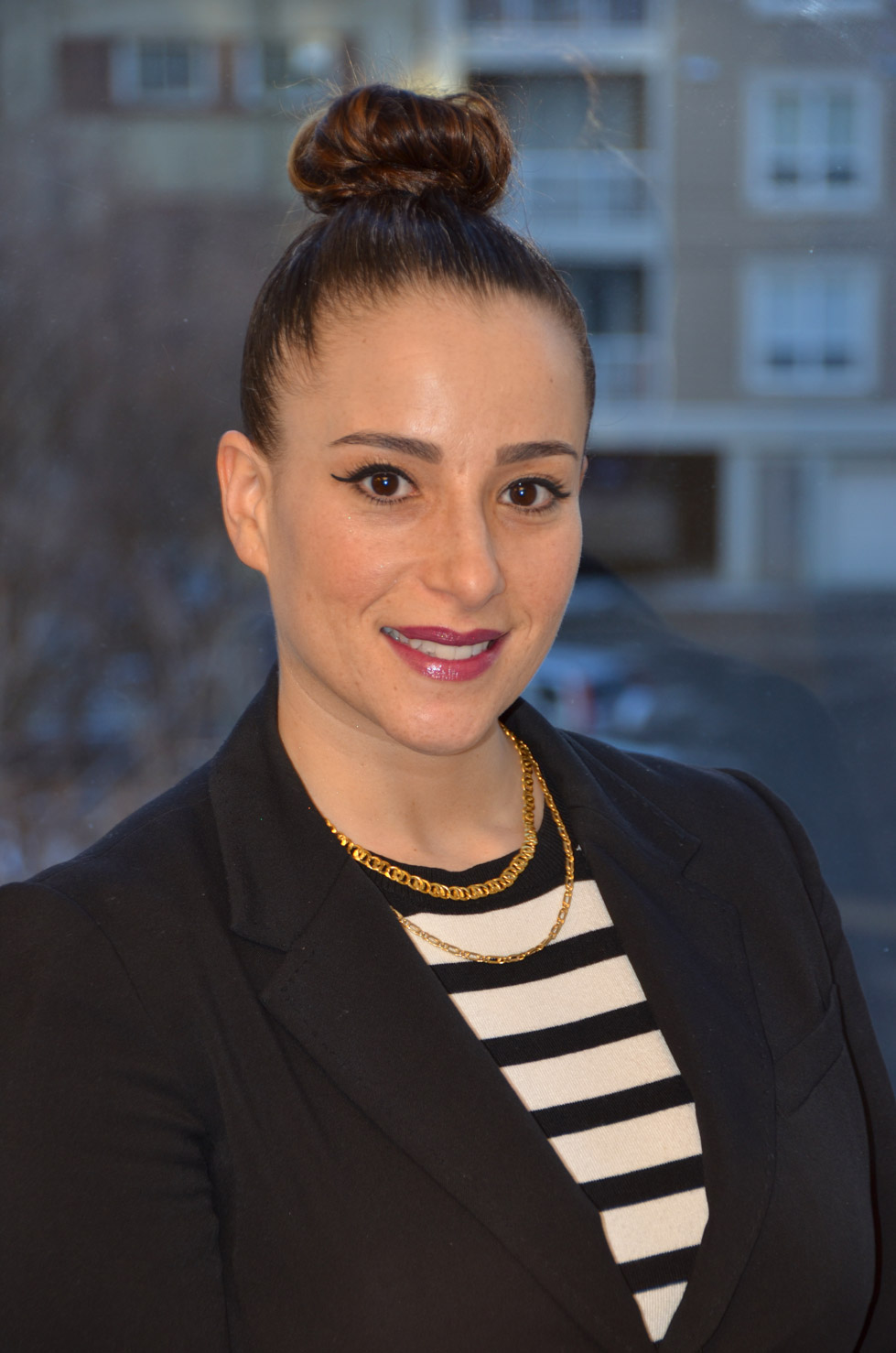 Legal issues can be stressful and the Justice System is difficult for the average person to navigate. A conversation with one of our expert lawyers will help alleviate your stress and allow you to make an informed decision about your situation. 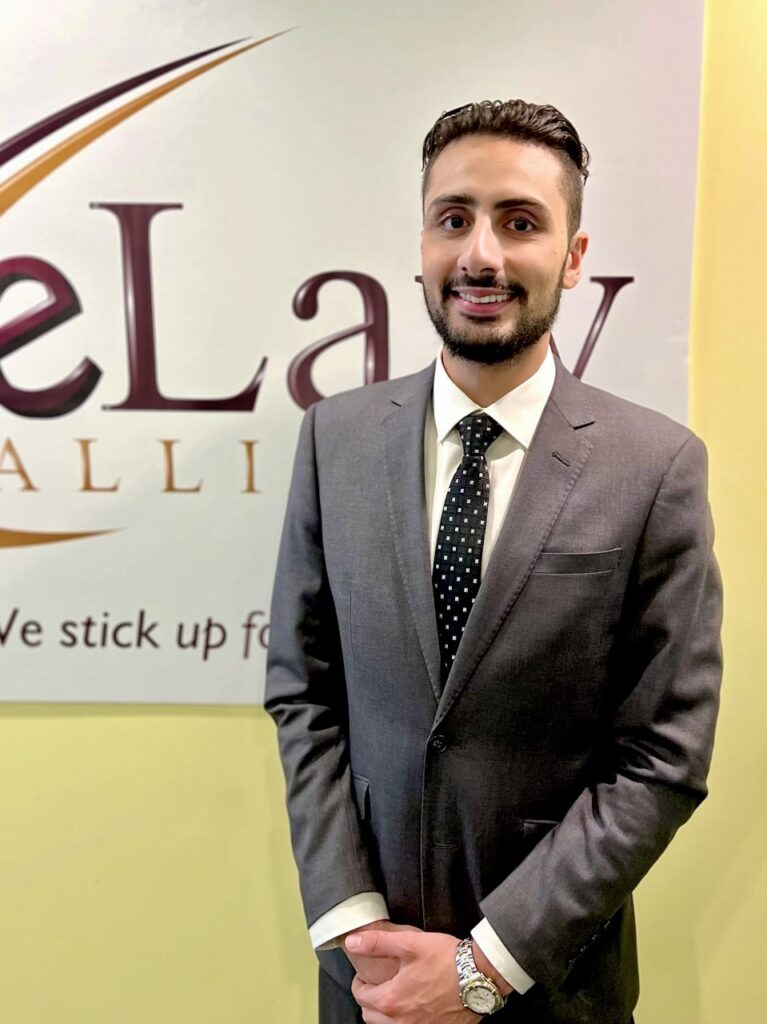 Tarek obtained his Bachelor of Laws (Hons) with a specialization in Canadian law at Bond University in Queensland, Australia, in 2020. In University, Tarek completed two major legal research papers on Canadian criminal law and has applied knowledge in Australian common law. After completing his NCA accreditation, Tarek interned at a Family Law firm on the south side, where he gained experience in Family and Divorce law.

Tarek is dedicated to working with clients to meet their needs and provide them with the most effective and efficient path to resolve their matter.

Outside of practicing law, Tarek enjoys working on muscle cars with his father and taking his German Shepard Maxx on hikes.

As the senior administrator of eLaw Alliance, I support the front administration and onboarding members of our team. I take care of billing, applicable disbursements and paralegal tasks as necessary such as: Notice to Attends, ordering Transcripts and courthouse filing, etc. In addition to being the office manager of eLaw Alliance, my interests include gaming with friends, wine and art. My favourite type of day would be siting down and playing boards games with my boyfriend. At home I go into relax mode, watching any and all of the latest movies or shows to come out. 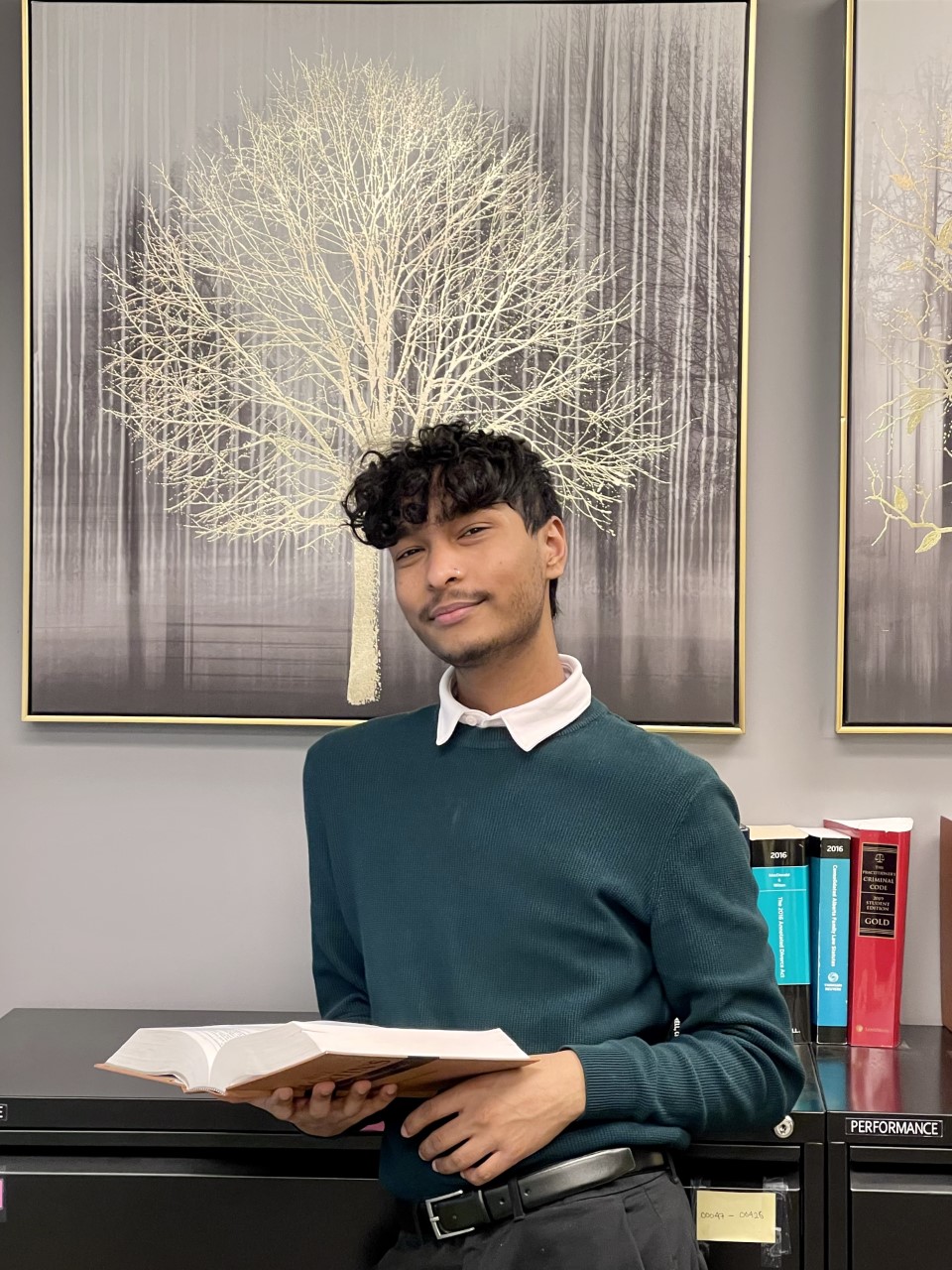 Legal issues can be stressful and the Justice System is difficult for the average person to navigate. A conversation with one of our expert lawyers will help alleviate your stress and allow you to make an informed decision about your situation.

If you would like to speak with someone directly