Not everyone will have to appear in court, according to Divorce Lawyer Edmonton Janan Jarrah. Only if you do not have legal representation during your divorce, will you have to see the inside of a court room. And even though many people assume that you must have a lawyer to get a divorce, that’s not strictly necessary. While a divorce lawyer Edmonton will be able to offer you legal advice, and help you understand the law, it’s not a requirement to get divorced in Alberta. 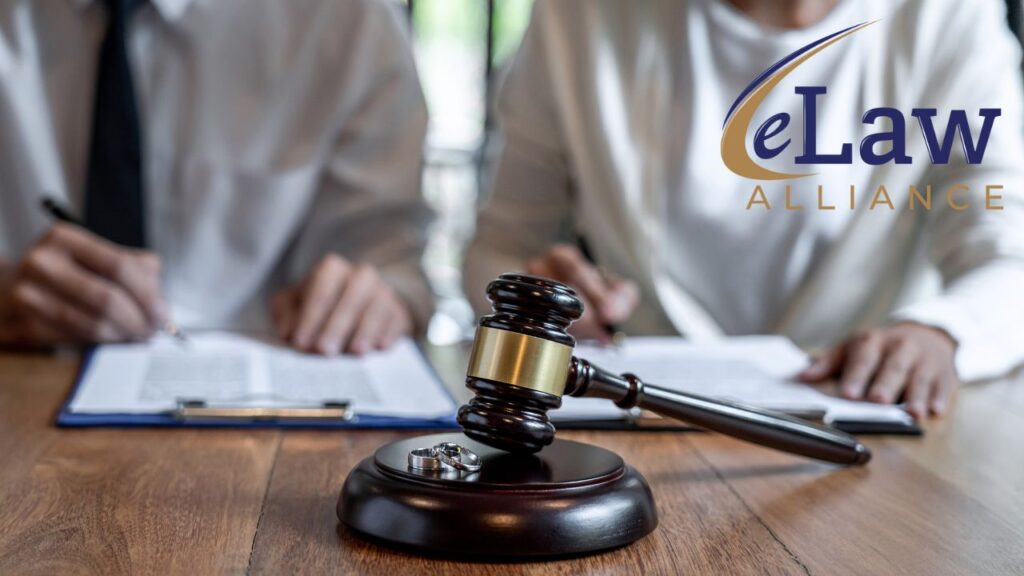 If you and your spouse are in agreement of the terms of the divorce, also known as an uncontested divorce then you don’t need to go through lawyers, but you will have to make court appearances. In fact, most people often need a good divorce lawyer Edmonton when they are not in agreement of the terms of the divorce. By the time people are ready to end their marriage, says Janan Jarrah, divorce lawyer Edmonton and owner at eLaw Alliance. Communication has not only broken down, but it’s also been broken down for a long time, and hurt feelings have been allowed to fester.

Lawyers Are Not Needed For A Divorce

This is one of the main reasons why lawyers are needed, they will do the communicating and negotiating on behalf of the hurt people in the relationship. However, couples don’t necessarily need to have become that hurt and frustrated to get to the point where they want out of their marriage. They may simply realize they are not right for each other, and are still amicable. These are the people who will stand the best chance at a DIY divorce.  People can even pick up a divorce kit at virtually any registries office in Alberta, and get the process started.

However, once a couple has decided to get a divorce without legal representation, they will be required to make court appearances themselves. Which means learning court etiquette will help them not only be confident while they navigate the Court of King’s Bench, but it will help them avoid making costly mistakes as well. One of the first things to keep in mind, is that people obtaining a divorce will be appearing in the highest authority court, the Court of King’s Bench. This is because a marriage is a specific legal entity, that can only be granted by the highest court of Canada. And that means it can only be undone by the same court.

While it may sound very formal and intimidating, divorce lawyer Edmonton Jarrah says it’s procedurally much the same. There are robes, and the judge is referred to as “My Lady” or “My Lord”, “Madam Justice” or “Mr. Justice” or simply “Ma’am” or “Sir”, instead of “Your Honour. However, how a person is to behave in court can impact their day in court, so both parties who are seeking a divorce should be aware of important do’s and do not’s.

Of course, says Jarrah, the expert divorce lawyer Edmonton is that you need to come prepared. This means bring a copy of your court documents, and a copy of your affidavit. Many people make the assumption that since they filed the paperwork at the courthouse, it will be at their hearings, but that simply is not true. If a person is called before the judge without their documents or affidavit, they may have to reschedule their court date. Or worse, advises Jarrah, they may have their case thrown out entirely.

The day of your court appearance, people are encouraged to dress appropriately. Court is a formal occasion, according to Jarrah. Dress formally, or at least like you are going to a job interview. And whatever you do, leave your hat at home. You will not be admitted into the courtroom with a hat on. Even more important than appearance is arriving early. There are many reasons why people should get to court early.

Some people not only need to check in with the court clerk, some people still have to file certain documents with a court clerk, and that takes time.  There will also be security to go through – similar to the type of security that can be found at the airport.

Finally, getting to court on time means being able to find your courtroom, and it’s ideal to locate it in enough time, to avoid feeling frantic. For many, this is the first time navigating the courthouse in this level of detail. While going to court may sound daunting, there are many resources to help people. Such as the experts at eLaw Alliance in Edmonton. People can contact their office for a free one hour consultation If the whole process becomes too daunting, it’s never too late to hire a lawyer to help you with the rest of your divorce.