Whether parents have been legally married and are separating or divorcing, says divorce lawyer Edmonton. Or they were common-law parents, who are splitting up, and parents who never did live together, they must avoid making these child support laws in Alberta so they can pay correctly, and avoid making costly mistakes. One of the first things that all parents should understand when it comes to child support, is that under Alberta law, it is considered the right of the child to have both parents financially contribute to their upbringing. 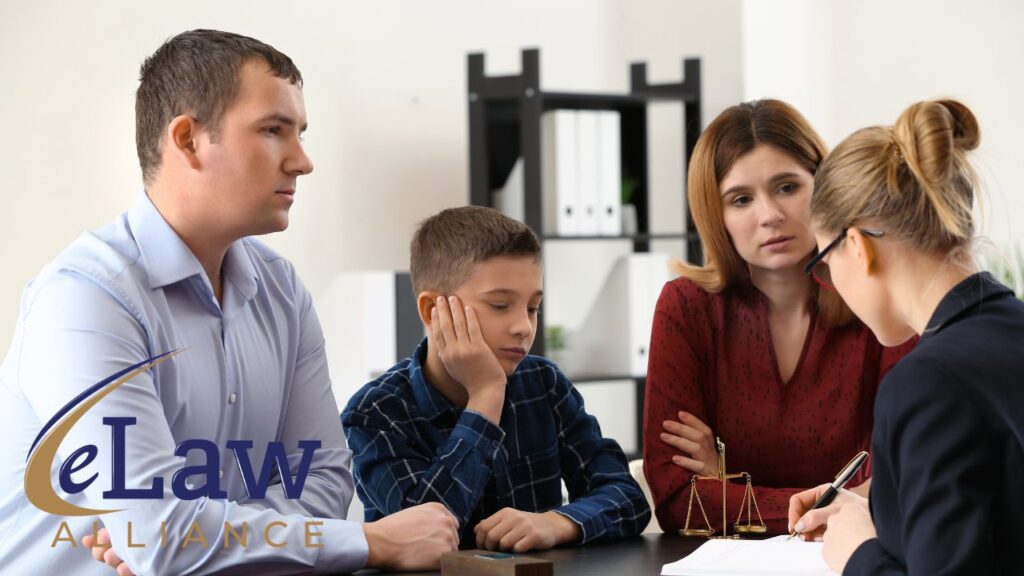 When separating, parents will both be required to provide financial documentation to aid the court in determining child support payments. A very important point to understand, according to divorce lawyer Edmonton, is that parents can never make the decision to stop making child support payments. If the other parent withholds access, if a parent is undergoing financial hardship, or any other reason, does  not give a parent the right to stop payments. They can however, go to court and ask to reduce payments, or temporarily stop payments.

In order to do this, they will want to use their divorce lawyer Edmonton to help them. They must provide proof of the circumstances of their financial difficulties. For example, if a parent loses their job, and they want to temporarily stop child support payments until they find another job, they will need to apply to court, and provide documents supporting this claim. They can bring their ROE from their last job, a copy of the bills that must be paid, with no income for example.

The judge may reduce child support payments temporarily, or even permanently. They may allow child support payments to stop for a few months until a new job has been found, or when their financial circumstances change. It will be at the judges discretion, so parents making this application should do their best to provide as much documentation as they can, says divorce lawyer Edmonton. However, parents should also realize that child support is not a punishment, it’s simply a way to ensure both parents are positively contributing to their child’s life.

Be Upfront And Clear About Child Support Mistakes

Since it’s not a punishment, the courts are generally very agreeable to making changes or amendments either temporarily or permanently, as long as the parents are communicative. There is even a program that parents can sign up for when a parent’s income varies wildly from month to month. Parents who have a commission only income, or who make the majority of their income from tips can report their income on a monthly basis. This ensures that if they have a significant drop in income one month, they aren’t expected to pay the child support they were expected to when their income was significantly higher.

Another point divorce lawyer Edmonton wants parents to understand clearly when it comes to child support mistakes. Is that child support payments are not based on how much a parent sees their child. While the courts generally agree that having as much access to both parents is best for the children. If a parent does not see their child for any reason, by choice or not, they cannot use that as a reason to not pay child support. In fact, even if a parent walks away from their parenting responsibility, that doesn’t allow them to walk away from child support payments.

Therefore, if a parent does deny the other parent access, rather than retaliating by withholding child support, a parent should go to court. With the help of their divorce lawyer Edmonton, they can communicate with the court that access is being withheld, and have the judge handle the situation correctly. This is perhaps one of the most commonly misunderstood facts about child support in Alberta.

If parents are finding it hard to get along or co-parent after they do break up, there are some courses they can take. In fact, divorce lawyer Edmonton says the Parenting After Separation course is required in order to have a judge grant a divorce. They even have another course that parents can take if they are still struggling to co-parent, or if their relationship is highly volatile. This can help both parents understand their rights and obligations and ensure that their children are protected and cared for by both parents.

If parents need help with separation, divorce or child support issues, they can contact the fantastic legal experts at eLaw Alliance, located in Edmonton. They have free consultations to help parents get the information they need, and a parent can retain the lawyer they met with to help them moving forward.